Jacoti LolaSDK is a new wireless protocol that was developed with the goal of enabling low-Latency audio communication applications to work effectively on off-the-shelf consumer devices and network infrastructures.

Jacoti Lola SDK enables low latency high-quality audio transmission* that is appropriate for situations where one person is speaking to many such as conference rooms and classrooms. In such situations, Jacoti Lola’s low latency ensures that audio remains lip-synced so that listeners can have an effective listening experience. Jacoti Lola SDK also features bi-directional communication — listeners can also speak over the system and be heard by all participants in a Lola network.

Designed and tested for real-life environments

In a clinical field test, patients with hearing loss who used Lola were more attentive and better understood the examiner’s questions than without Lola. Patients who were not fully fluent in English benefited from the increased SNR Lola provided. Patients heard better and both patients and staff expressed enjoyment at using Lola.

For the Keynote address, up to 60 devices were simultaneously deployed in one room on a single Lola network. 53% of normal-hearing listeners reported the Lola system as providing ‘excellent’ hearing assistance. All seven listeners with hearing loss that used the system found Lola to be useful: six responded that ‘Lola improved speech understanding a lot’ and the one replied that Lola ‘improved speech understanding.’

Jacoti Lola was deployed at a Sign And Sing concert during the New York Opera Fest at Symphony Space. Users were impressed with the sound quality of the Jacoti Lola system. See deployment test 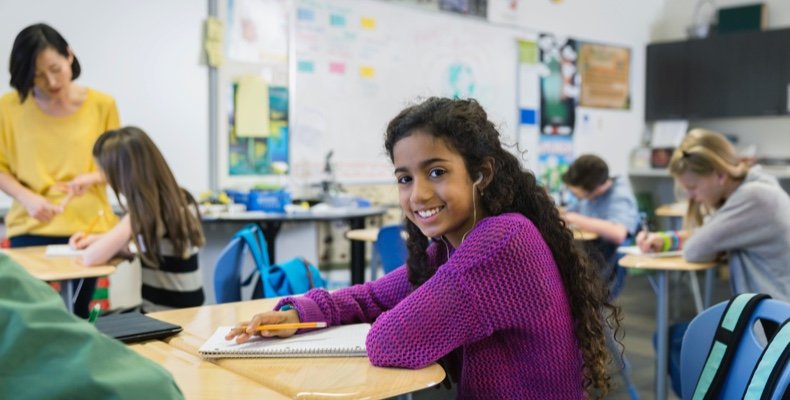 Call for interest to researchers and research centres

Jacoti is interested in setting up cooperation and collaborative research with researchers and research centres to generate further development. If you are interested in being part of the new field of consumerisation of hearing technology, please contact us.